Live Journal has not been playing nice with the servers where I work. For more convenience I'm packing up the blog and moving to Blogger.

Visit the new blog here! The web address is: storybysasha(dot)blogspot(dot)com 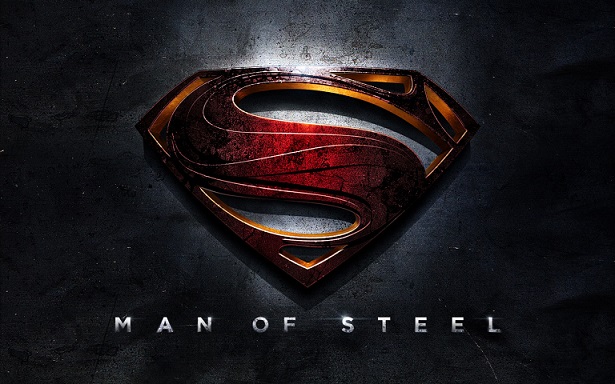 Two recent episodes of my film review vblog have me especially proud this month! As I talk "Star Trek Into Darkness," I get to beam aboard the starship Enterprise! (You'll see.) And for "Man of Steel" I totally Geek out. Yes, "Geek" with a capital "G". 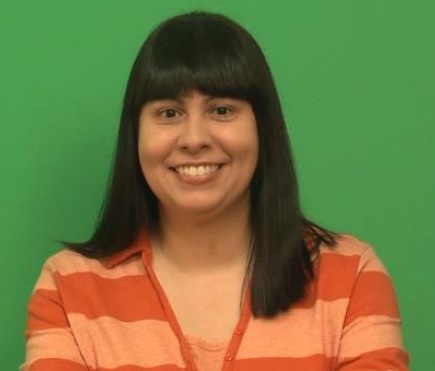 I recently reviewed the new crime drama, "The Place Beyond the Pines," starring Ryan Gosling and Bradley Cooper. It was a rewarding taping of "Showtime with Sasha". It was one of those times where I felt like I really hit my stride. Check it out for yourself! I write my own script for the vblog/ review web series. I also edit the video. It's good experience.

This photo is of me taping the "webisode" in front of the green screen inside the newspaper's studio.

In other news, you can read the first 250 words of my work in progress online. The dark comedy novel, which I'm calling "women's crime fiction" is titled THOU SHALL NOT KILL. Not to toot my own horn too much, but the literary agent (This was during one of the Miss Snark's First Victim blog's "Secret Agent" contests) called my work "lovely".

If that isn't writerly encouragement, I don't know what is!

I am the official blogger for the Savannah Writers Group. We are expecting a guest speaker this month! Check out the news.

Last, but not least, do you need some inspiration? Let's write about the sea. Why not? Dark Continents Publishing has an open call for submissions on the subject. 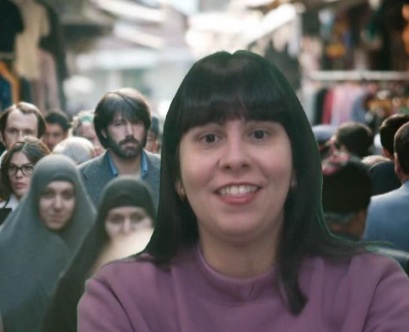 Watch a new episode of "Showtime with Sasha" in which I give a glowing review to Ben Affleck's new movie, "Argo".

Welcome newcomers! Wondering what my short stories are about? I can help with that!

This was my first published short story of speculative fiction. It was the result of a Writer's Digest online workshop focusing on fantasy and science fiction writing. Set in a fantasy world not unlike ancient Greece, it's about two unhappy people and a town with a most unusual landmark. It's called the phoenix pit and it has remarkable effects.

Jeff Soesbe wrote a short story published in Byzarium called "Cat, Owl, Cigarette". It's a beautiful bit of flash fiction that really struck me as a writer. I thought to myself, Soesbe was probably inspired by a real relationship, then likened real people to animals, BUT one could also imagine him choosing two, seemingly random, unrelated creatures and tossing them together in a story for the fun of it. I asked myself if I could do the same thing. My next thought was...so a robot and werewolf walk into a doctor's office...they're there for their soul implants... This story was born!

If there is any kind of formula involved in my approach to short story writing, then I can say many of them marry my true life experiences with something of a crazy speculative nature. This is the perfect example. I combine something from my childhood...with a monster. Grandmonster is currently included in the book called FUTURE IMPERFECT: Best of Wily Writers, Volume Two.

The Artist is inspired by my childhood, which was full of drawing. It was my favorite thing to do. The story is also my idea of an X-File. It's about a child, whose drawings come to life! Unfortunately, "Title Goes Here" (yes, that's the publication's actual name), is not free to read. You can download the PDF for $3.95.

I'm a comic book nerd. There's no way around it. One day I got to thinking, what if their were super powered young people alive during the civil war era?

In addition to speculative fiction, I also write weekly movie reviews for the Hinesville, Fort Stewart and Richmond Hill newspapers. The reviews appear in print and in video format. The "show" is called Showtime with Sasha. Above is the link to my review of "We Bought a Zoo."

Vol 2 of "Schrodinger's Mouse", ezine of original science fiction, is now live! And yes, that's my artwork on the cover, thanks for noticing!!!

Follow the link to get my review on the film, "Salmon Fishing in the Yemen". It's a keeper!

I've just published my 5th short story, GENESIS, with the kind folks over at Infective Ink. It's a part of their "On the Run" issue.

You can now buy a copy of FUTURE IMPERFECT: Best of Wily Writers, Volume Two, which includes my short story GRAND-MONSTER.

The futures of which we’re now dreaming are taking on new twists and turns of the imagination. One could easily say that each of the stories in this volume take place in the future where magic has returned, technology has abandoned us, aliens have invaded us, or we ourselves have evolved—or devolved—beyond our ability to predict.

This volume collects Year #2’s best of the best speculative fiction published in 2010 at WilyWriters.com.

I'm going to be in an anthology! Okay, so maybe I won't be copy and pasted within those pages, but one of my short stories will be included therein!